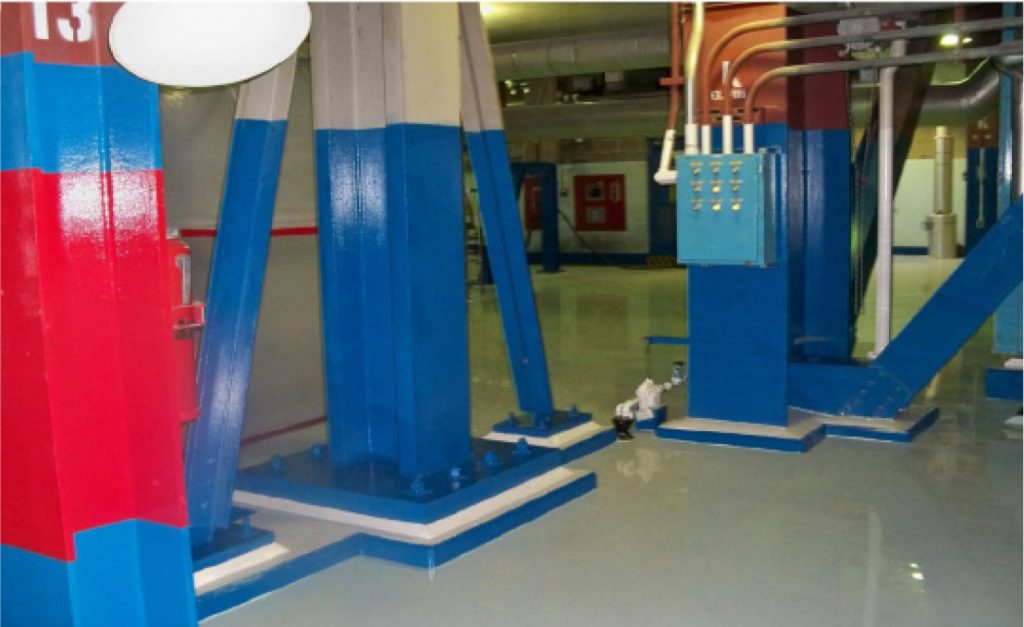 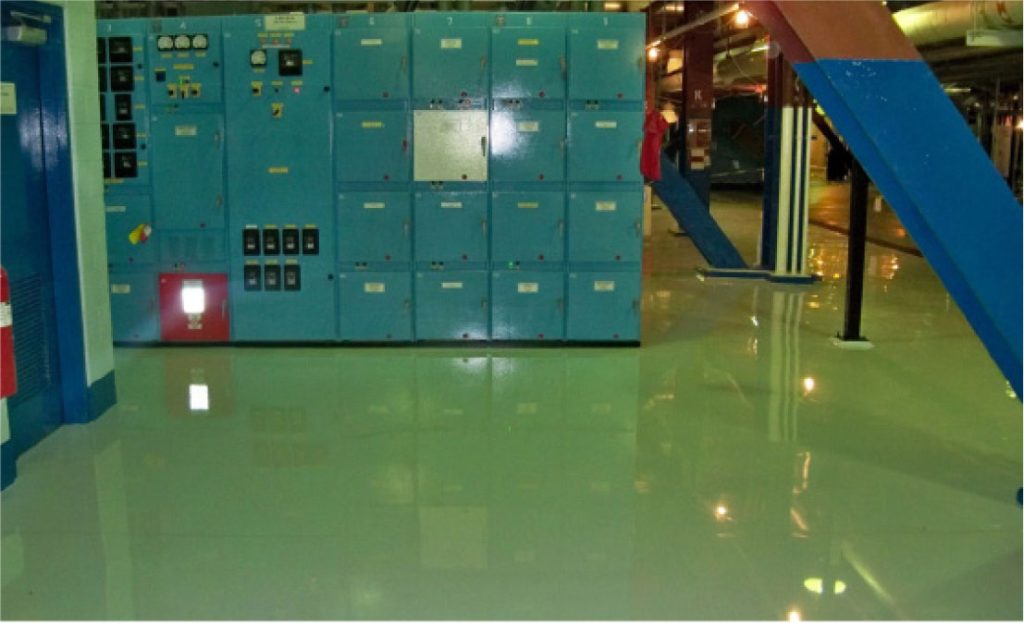 As a market-leading, single-source managed services provider, we work in partnership with customers and employees to keep projects on-task, on-budget and operating at optimal performance.

OUR CAREERS
OUR SERVICES
CONTACT US
Scroll To Top